Carlotto and La Madonnetta is a beautiful bay on the western coast, wich ends with a characteristic small beach sheltered from the winds. It takes its name from the nearby military anti-aircraft battery. The side facing Spargi hosts, on a rocky spur, a votive chapel – called La Madonnetta – founded by the old fisherman Michele Scotto as a devotional tribute to the Virgin who reportedly saved him during a storm. Here, every 1st of May celebrations are held in honour of the Virgin, an anniversary much felt by La Maddalena citizens. 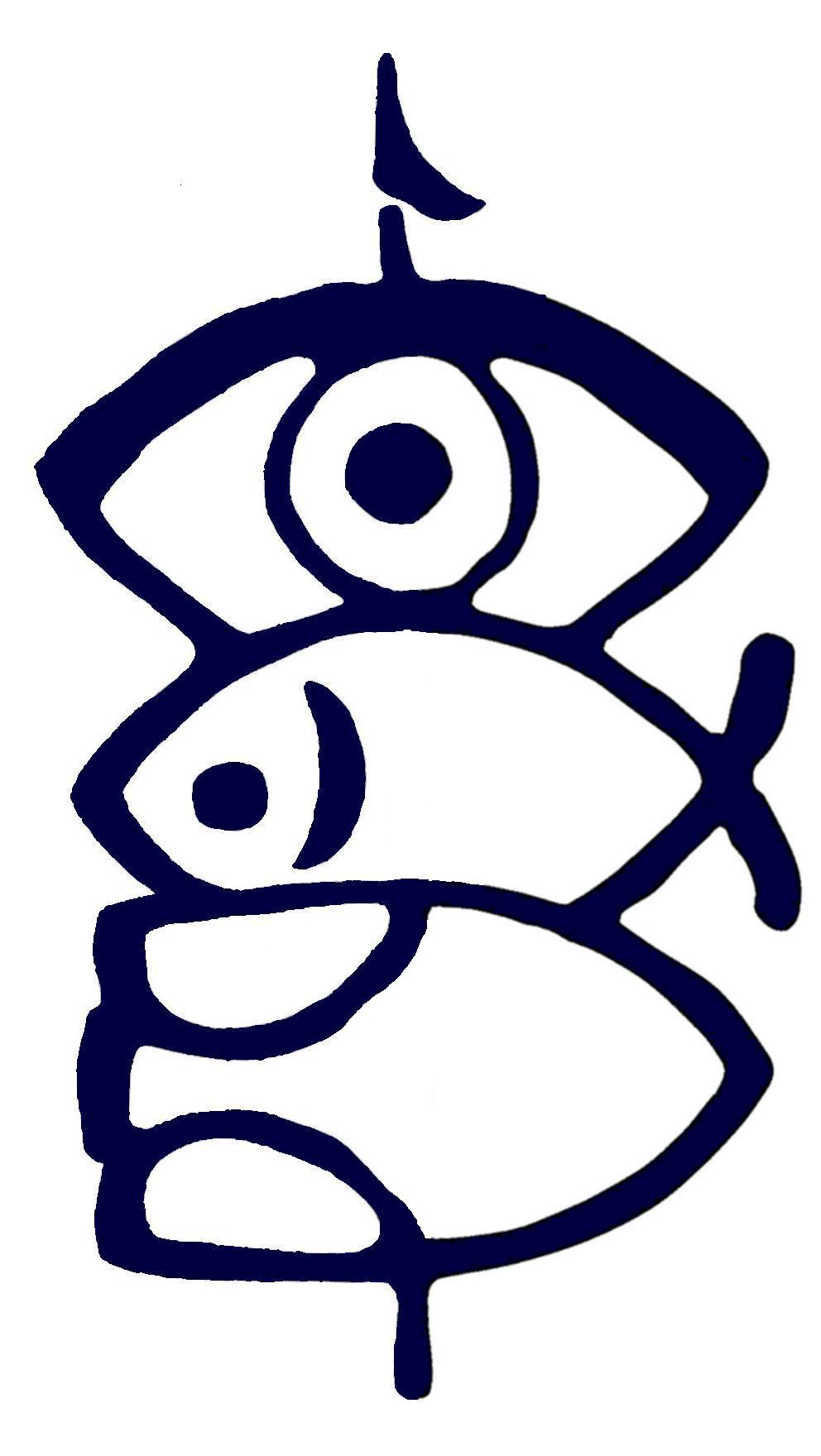 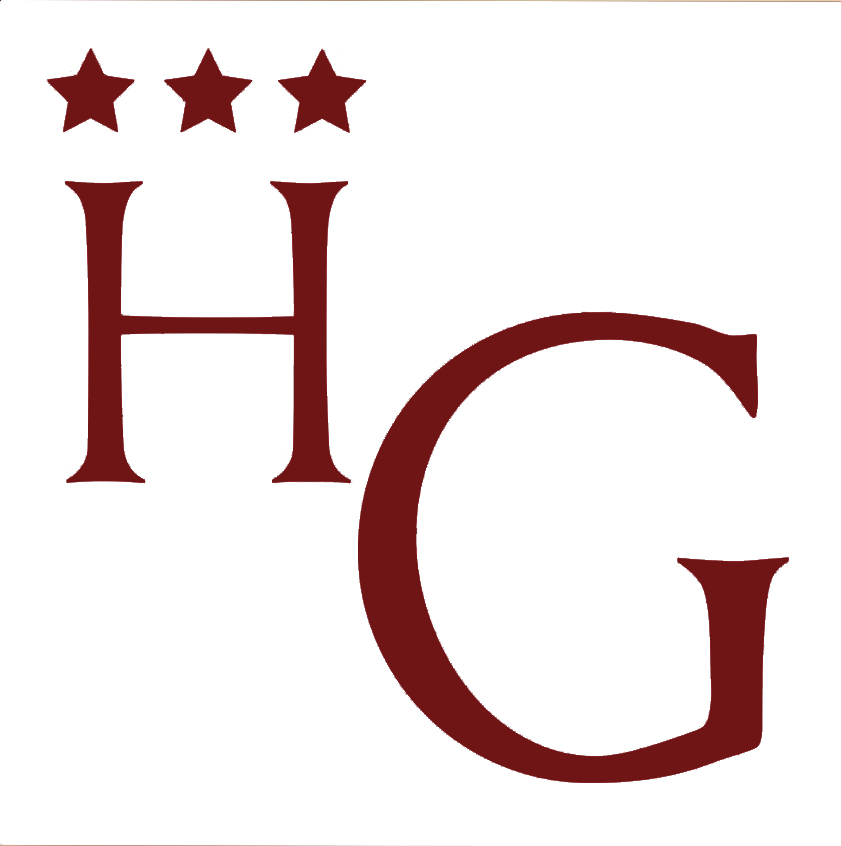 Spanish
Scroll Up
Manage Cookie Consent
To provide the best experiences, we use technologies like cookies to store and/or access device information. Consenting to these technologies will allow us to process data such as browsing behavior or unique IDs on this site. Not consenting or withdrawing consent, may adversely affect certain features and functions.
Gestisci opzioni Gestisci servizi Gestisci fornitori Per saperne di più su questi scopi
View preferences
{title} {title} {title}